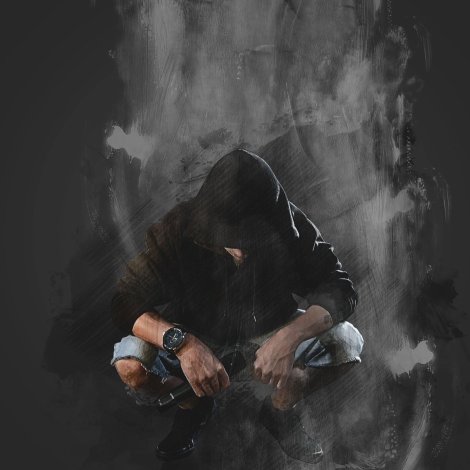 From Durham, North Carolina comes the unexpectedly dope emcee by the name of Jus Lyon.

At first glance, the 22 year-old artist may catch you off-guard with his quirky demeanor, but as soon as he opens his mouth, it quickly hits you that he didn’t come to play any games.

His heavy-hitting rhymes and energetic delivery are prominent from beginning to end in the video for his latest bass-laden street single “My Click.”
Gearing up for the release of his upcoming project, Lyrical Intentions, we caught up with Jus Lyon to get to know him as an artist, his creative process, his Top 5 emcees picks and more.

So without further ado, let’s get to know Jus Lyon. 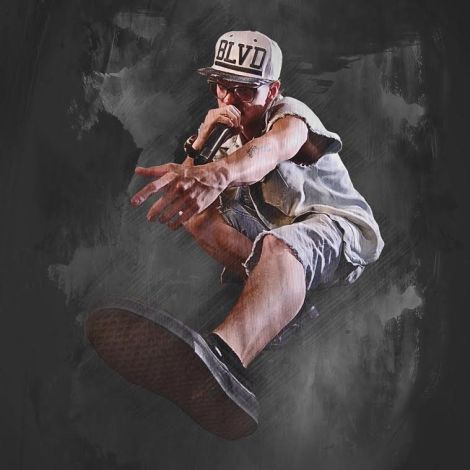 The Dope Show: What inspired you to start making music?

Jus Lyon: My family and friends and the environment I surrounded myself with. I used to, and still, hang around a lot of musically-inclined people and they are what got me started making music. The more I heard people rapping or singing, it got me wanting to do it so I tried it. At first, I thought my music was garbage but as the years went on, I got better and my vocabulary got bigger so I can say a lot of things and people inspired me to make music.

TDS: Who are your musical influences?

TDS: Anything happen in your life that was significant to your music career?

Jus Lyon: A lot has happened in my life that involves my music. For instance, every time I either get mad or upset, I choose to write music. However, most of my music is based on experiences I’ve went through, either good or bad. It also involves other people’s situations I see or hear about. Most of all, I kinda try to mix it up so, yes, a lot of things dealing with my life are involved in my music career. My family, my childhood and the numerous number of teams I went through are all significant to my music career.

TDS: What was the process while making Lyrical Intentions?

Jus Lyon: To be honest, there really wasn’t no process because I already had a majority of the songs written and ready to go. I just had nowhere to record at, but when I met Lawrence and JB, my CEO and manager, they gave me that opportunity. They saw something in me most people didn’t, dedication and hard work, so I basically just re-read all the songs I had written. I noticed how they where very lyrical and that my intentions were to show people what I’m capable of, so right then and there, I thought of the name “Lyrical Intentions” and it stuck with me.

TDS: What’s your favorite song from the album? Why?

Jus Lyon: I would have to say the song called “Got It” because I love the energy level I had on it and how hype everybody gets when I perform it. Plus, I like the message. It basically says “you wanna f**k wit me cuz you know I got it” which means skills, bars, swag, style, etc. It’s by far my favorite one because everybody knows the words to it and that makes me feel great.

TDS: Who would you love to work with musically?

Jus Lyon: Yea, shout out to my mother and father Amy and Donald Lyon, my brothers Chris and Charles Lyon, and their wives. My team Smart Mouth Records and Black Star Bullies. My CEO/second parents Jody Brown and his wife Tenisha Brown. Most of all, my manager Lawrence Miller, he has been a REAL BIG HELP. Also my homie/label-mate Brandon Powell a.k.a KemoSabe for pushing me hard, and my brother from another mother Dorian Newman a.k.a King Fonzi for influencing me to get started on this music. Last but not least, the one person who guided me in the right path GOD Himself. If it wasn’t for him, I don’t know where I would be.

This site uses Akismet to reduce spam. Learn how your comment data is processed.

This blog is no longer active. Please feel free to look around and discover all of the dope artists we’ve covered since 2015.

To all of those who ever supported The Dope Show, we wholeheartedly thank you.

Join Us On IG

About The Dope Show

The Dope Show was created for today’s upcoming independent music artist who wants, needs and deserves a supportive online platform to be highlighted and featured on.

Our mission is to bring you the latest music, videos and interviews from noteworthy indie and underground acts from around the globe. We also aim to keep you in the know by providing exclusive, provocative think-pieces straight from the minds of our wildly dope writers.

If all of this intrigues you and you want to see more, then let the show begin.